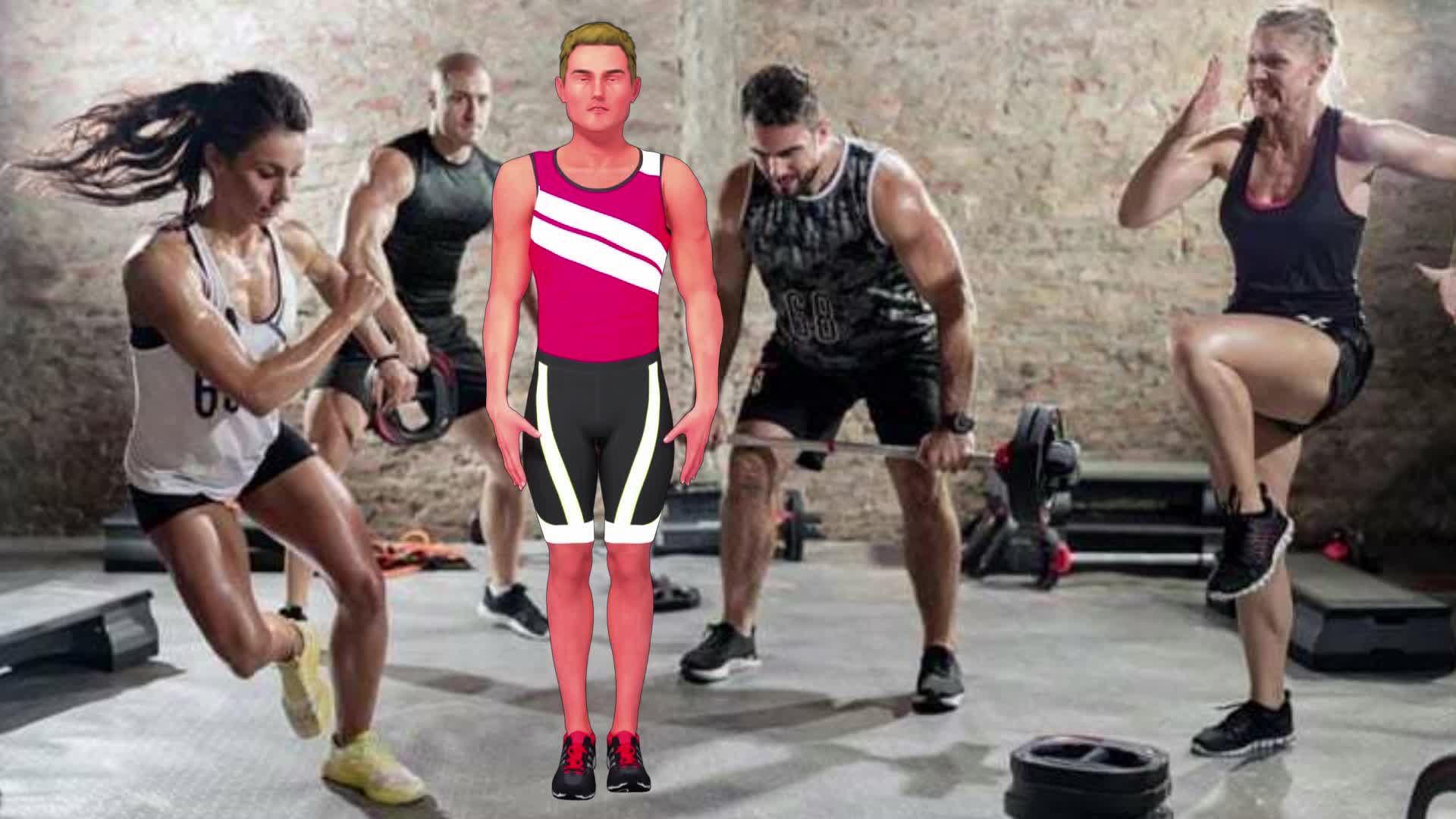 Matrix training is an innovative form of weight training exercise that was created by Dr. Ronald Laura nearly three decades ago. More currently exercise instructors, such as Kathy Smith, are also claiming to have developed the Matrix method of exercise. In each case the intent of the exercise is the same.

When we normally exercise we exercise in one plane. In other words we are either moving the body up and down or side to side. Using the Matrix System the body moves through a series of exercises that are based on a pattern of partial movements designed to activate muscles at multiple points that aren’t otherwise worked effectively.

Proponents of the Matrix System claim that these types of exercises increase the potential to achieve maximum efficiency, toning the body faster and more effectively than conventional weight training.

Another advantage to this system is because it doesn’t rely on using heavy weights the risk of muscle strain and injury are significantly less than other injury rates that are associated with conventional weight training.

Have you noticed that when you exercise using the same patterns, weights and cardiovascular exercises that the benefits you derive become less and less over time? This happens when the body accommodates to the increased work or strain and doesn’t make improvements as quickly or at all.

The same theory holds true in weight loss. Those who vary the number of calories they take in each day will lose more weight and faster than those who adhere strictly to a low calorie diet.

In the Matrix system the muscles are used intensely through either a full or partial movement that makes the muscle inhibit the momentum during the up-phase and resist gravity during the down-phase. This is designed to overcome the neural adaptive effect when the muscles begin to anticipate what will happen next decreasing the muscle response.

Think of basketball players who practice the same shot, from the same place in the court, over and over again. They are training the neuromuscular fibers in their arms, core and legs to respond the same way each time, successfully making the basket. When a weight lifter lifts the same weight, the same way, each time they workout they are also training their muscles to anticipate what comes next.

Because the Matrix Weight Training system can be used without heavy weights it can safely be used with children under supervision, the elderly, during rehabilitation, with the obese or the unfit.

Both Dr. Ron Laura and Kathy Smith document that this type of weight training can build muscle, tone up the body, keep you in shape, develop strength and help you lose weight.

Using the Matrix weight training system gives no one an excuse for not being able to be in shape and use weights to improve their overall health. 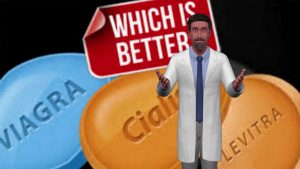 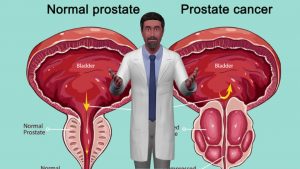 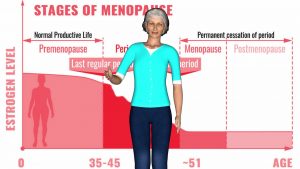