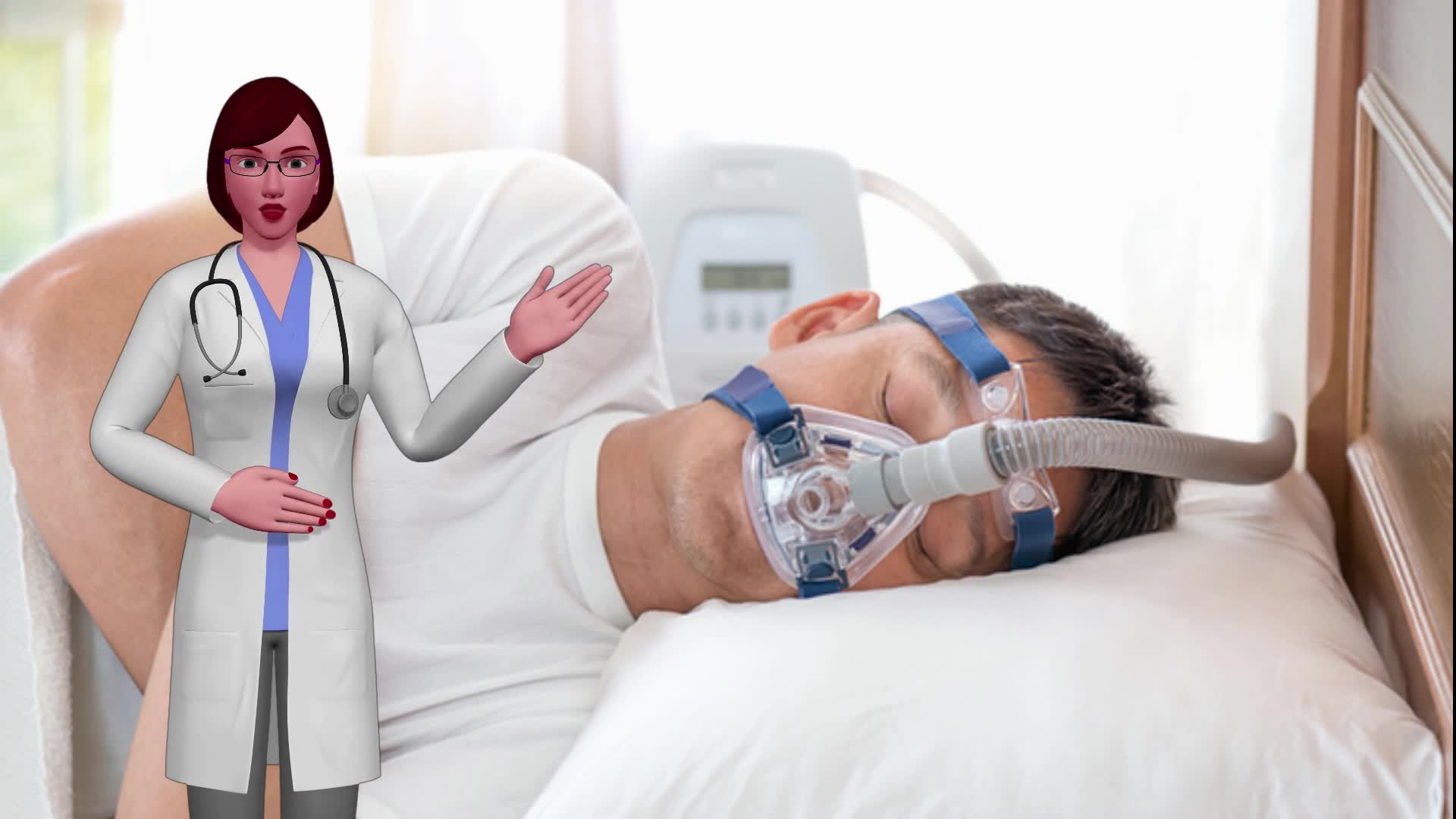 Sleep apnea is a condition that can strike in age group and in either gender. Although the most common group are older men, children and infants are also at risk. Interestingly, asthma and sleep apnea are bedfellows. Several studies have linked the two issues and theorize that there is a group of people with asthma and sleep apnea who are unaware of the second diagnosis.

Sleep apnea is a condition where the sufferer experiences a temporary, often repeated, pause of breathing during sleep. If a person with sleep apnea has a family member that can observe them they will often witness snoring, hyper-extended head position in children, pauses in breathing and startle responses during sleep.

Other symptoms of sleep apnea include loud snoring, obesity, lack of concentration, morning headaches, excessive sleepiness during the day, frequent visits to the bathroom at night, severe mood swings, low sex drive and a general lack of energy. Symptoms are a result of poor air flow to the lungs (peripheral) or from a lack of neurological control of breathing at night from the brain (central apnea).

If sleep apnea is left untreated it can lead to impaired mental and physical functioning as well as irritability and daytime sleepiness. The sufferer may well be confused by his sleepiness since they usually appear to get more than 8 hours of sleep each night. Long-term side effects of untreated sleep apnea are high blood pressure, and an increased potential risk of stroke and heart disease.

There have been several studies that have linked asthma and sleep apnea. Asthma sufferers should be aware that having asthma can increase their risk of obstructive sleep apnea.

Researchers from the University of Cincinnati Children’s Hospital discovered that about 21% of young adult women with asthma habitually snored. Women who suffer from asthma are at twice the risk for developing sleep apnea according to that same study.

In another study published in Obesity Surgery journal in 2004 researchers from Canada followed over 300 patients who reported that they had both asthma and sleep apnea. Following their bariatric surgery for weight loss over 130 were resurveyed 2 years later and the researchers discovered a significant correlation between people who were morbidly obese, asthma and sleep apnea.

In a study at the University of Cincinnati reported in the Annals of Allergy, Asthma and Immunology 2006 researchers discovered a high prevalence of snoring in women with atopy and asthma. People are referred to as being atopic if they have allergies to inhaled allergens that result in an increase of the antibodies IgE. In this same study the researchers also found a correlation between women with asthma and sleep apnea.

In a study reported in Sleep Medicine 2006 researchers from the Michigan Health System in Ann Arbor MI discovered that asthmatics are commonly sleepy during the day which may reflect a hidden obstructive sleep apnea that affects the sleepiness more than the asthma or the asthma medications.

The human body is a complex and complicated system of organs, hormones, and transportation. It is only common sense that one condition can be associated or cause another. In this case asthma and sleep apnea are closely linked in people who are also obese. There have been studies that show weight loss also results in a decrease in symptoms of asthma and sleep apnea. It isn’t important which came first, only in determining the best course of action to treat all three medical conditions.

(1) Annals of Asthma, Allergy and Immunology: Effect of asthma on the risk of obstructive sleep apnea syndrome in atopic women
http://www.ncbi.nlm.nih.gov/pmc/articles/PMC2233949/

(2) Journal of clinical Sleep medicine:Clinical Guideline for the Evaluation and Management of Chronic Insomnia in Adults
http://www.aasmnet.org/Resources/clinicalguidelines/040515.pdf 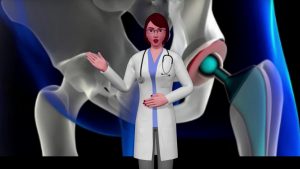 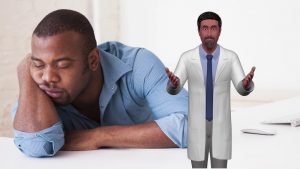 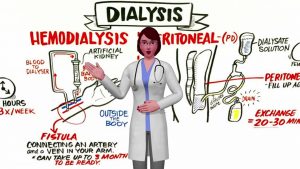 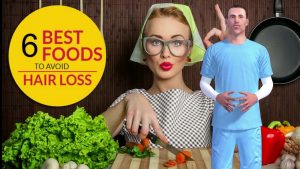